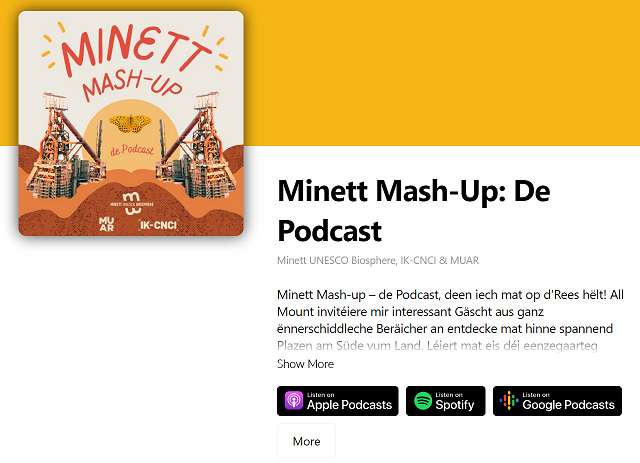 This episode of the podcast, the first of 3 special summer episodes, was recorded in the immediate vicinity of the Minett UNESCO Biosphere headquarters in Ellergronn. Ellergronn is not only one of the oldest nature reserves in Luxembourg, it is also part of Esch2022, European Capital of Culture.

The ” Heure Bleue ” installation, which was set up here jointly by the artist Dimitri Mallet and the architect Sergio Carvalho, is located on the grounds of the Ellergronn Nature Conservation Centre.

Sergio Carvalho himself was one of the two guests on this episode. The head of the Ellergronn Nature Conservation Centre, Pol Zimmermann, was the second. This episode was recorded in front of an audience and Pol Zimmermann then guided the Minett Mash-Up crew and their guests through the entire protected area.

The topics discussed were numerous. The professions of architect and forester were explained. The “Heure Bleue” as an art project and as a special moment in the course of the day was discussed and the uniqueness of the Ellergronn site was also a topic of conversation, which was recorded on the stage of the “Heure Bleue” in the early morning hours of the 17th of July.

Our ‘Minett Location’ of the month: Ellergronn

Ellergronn is a 110-hectare nature reserve designated in 1988, located right behind the training grounds of the Jeunesse Esch football club. The former mine site is the only iron ore mine in the country that is completely preserved. Besides a permanent exhibition of the nature administration in the visitor centre, there is also the possibility to visit the museum of the Cockerill mine with its unique wash pit and . 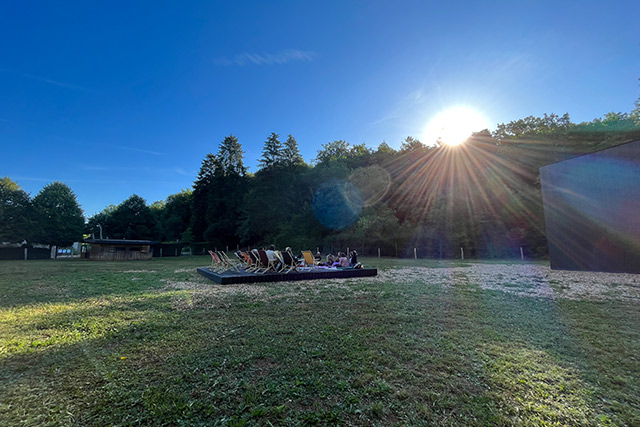 Sergio Carvalho is an architect. He studied in Milan and Brussels and has been a partner in the architectural studio 2001 since 2013. Already during his studies he was interested in scenography, museography and sustainable building. These 3 interests helped him to realise the “Heure Bleue” project, which he implemented together with the artist Dimitri Mallet at Ellergronn.

Pol Zimmermann is a forester and director of the Ellergronn Nature Conservation Centre. Pol is a true “Minettsdapp” who moved back to the south after his education at the Ackerbauschule. He has been a forester in Esch for 8 years, where he looks after the state forests, the forests of the City of Esch and some forest areas of Arcelor-Mittal. He also runs the Ellergronn Nature Conservation Centre, where hundreds of school classes are introduced to nature conservation and environmental protection each year. 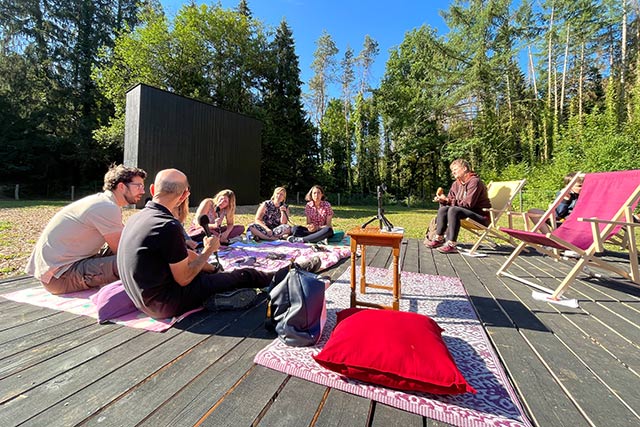 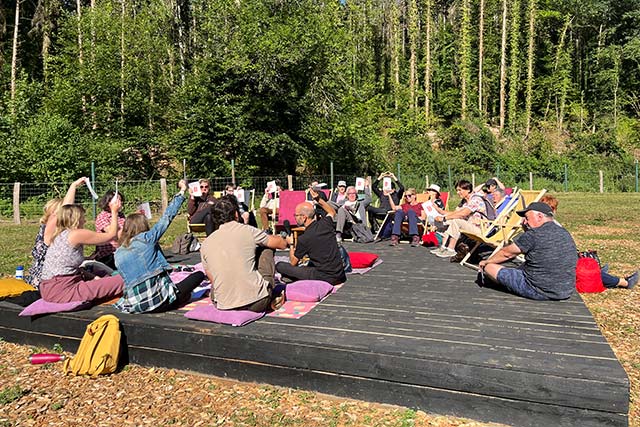 Topics mentionned in this episode: 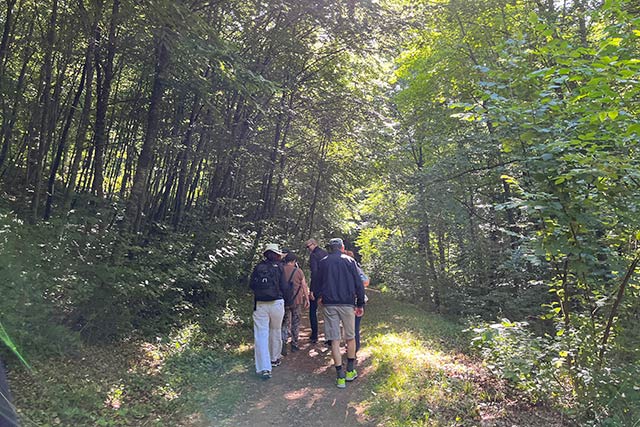