Last Saturday, the Minett UNESCO Biosphere celebrated its first anniversary at the Schungfabrik cultural centre in Tétange with about 70 invited guests. After the official part there was a casual lunch with “Minetter Schof” from the former open cast mining areas. 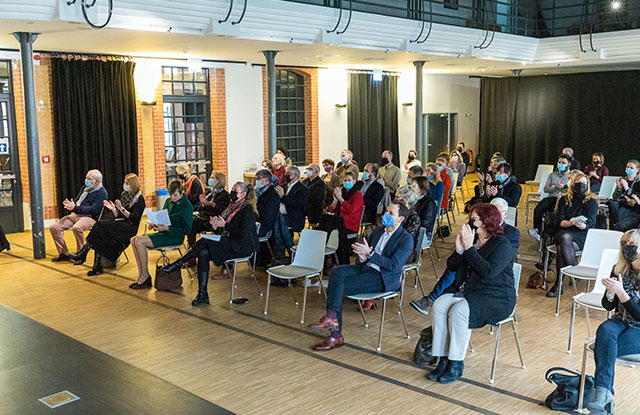 The programme started with a welcome by the Mayor of Kayl, John Lorent, followed by the President of the Luxembourg Commission for Cooperation with UNESCO, Simone Beck, and the President of PRO-SUD Syndicate, Anouk Boever-Thill, who spoke about the creation of the biosphere reserve.In a UNESCO video address from Paris, the coordinator of the EuroMAB network, Meriem Bouamrane, addressed the guests present and underlined the importance of the Minett UNESCO Biosphere for the worldwide network of biosphere reserves, since biodiversity is found in the Minett that has emerged after massive human intervention in nature. 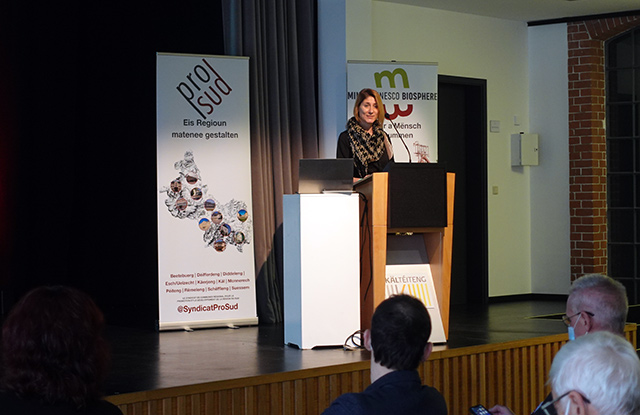 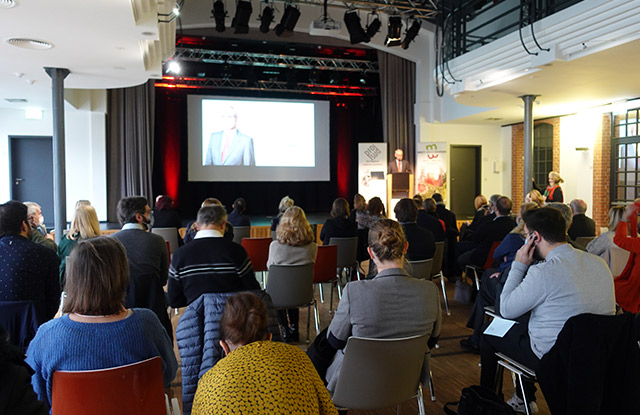 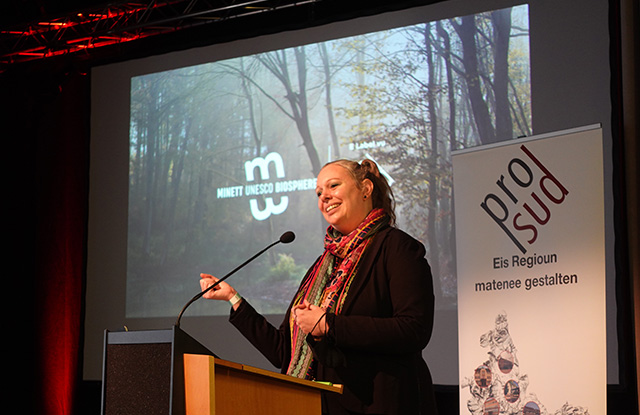 In her speech, Environment Minister Carole Dieschbourg underlined the importance of valuing the biodiversity in the former open-cast mining areas and highlighted her ministry’s commitment to protecting the areas.

In the second part of the official ceremony, the partners of the Minett UNESCO Biosphere presented their joint projects with the biosphere reserve and highlighted the importance of cooperation. The projects presented covered the areas of environmental education, natural sciences, tourism, and culture. These are areas in which the Minett UNESCO Biosphere is actively working to reunite man and nature. 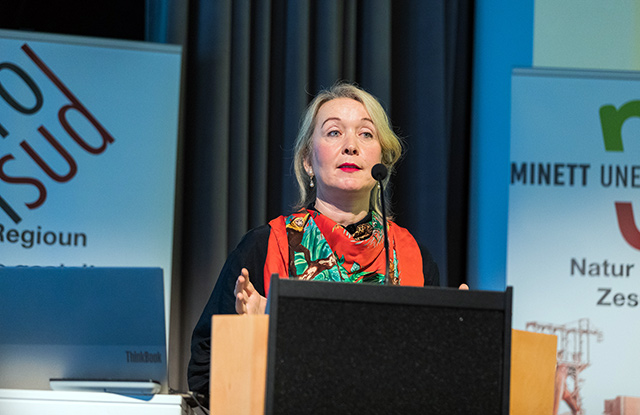 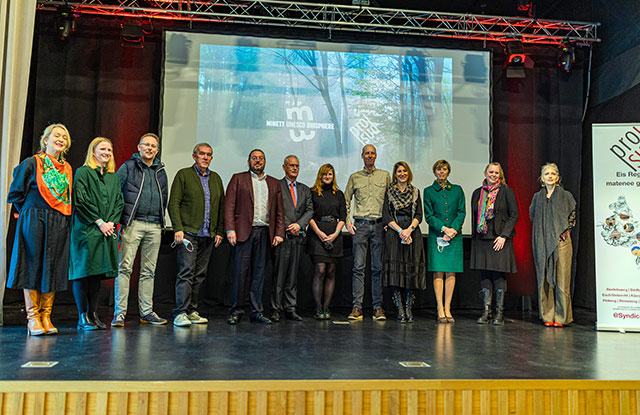 After the official part of the ceremony the guests were invited to a networking lunch. Since the celebrations for the appointment as a member of the UNESCO network “Man and the Biosphere” had to be cancelled at short notice last year, they got a chance to talk and eat together in a relaxed atmosphere. 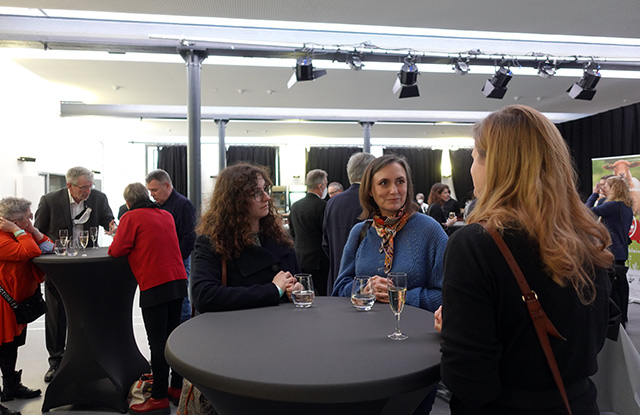 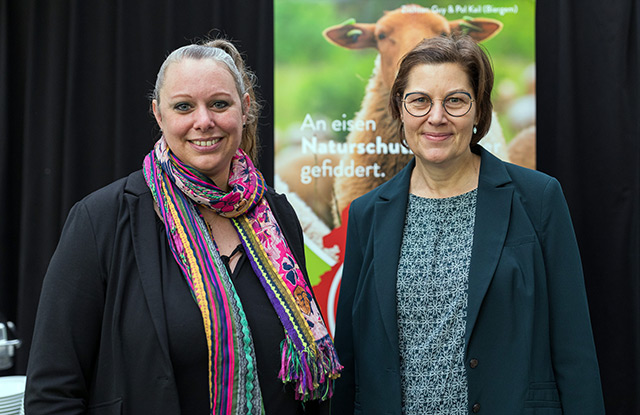 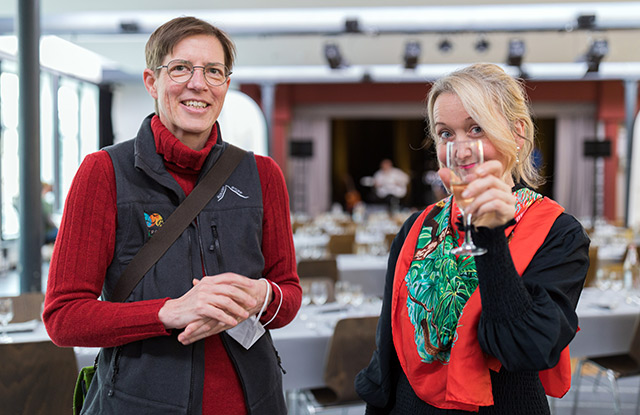 The menu included couscous with “Minetter Schof”, the sheep that are present during the summer months as biodiversity taxis and biological mowers in the former open-cast mining areas. The lunch was accompanied by the band “Itinerantes”, which brought the first birthday of the only UNESCO biosphere reserve to a lively close. 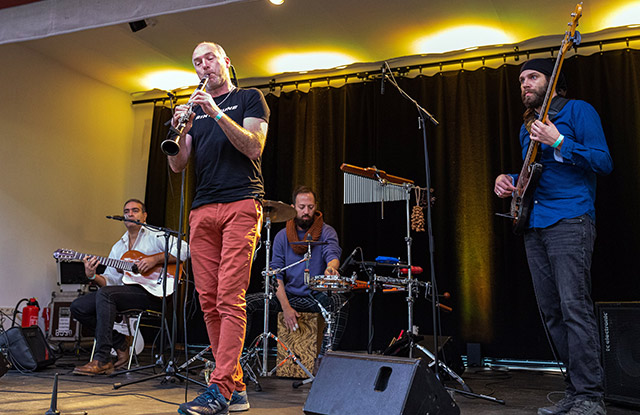 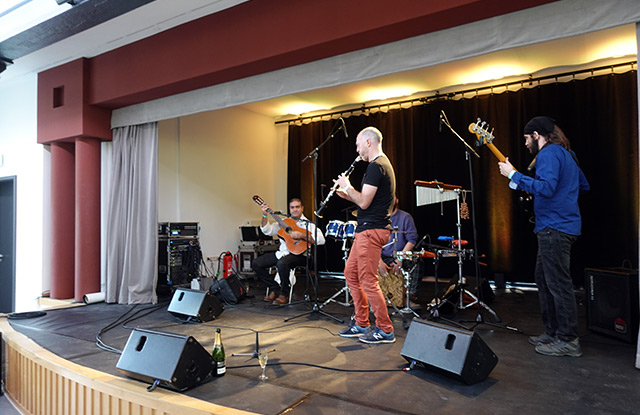 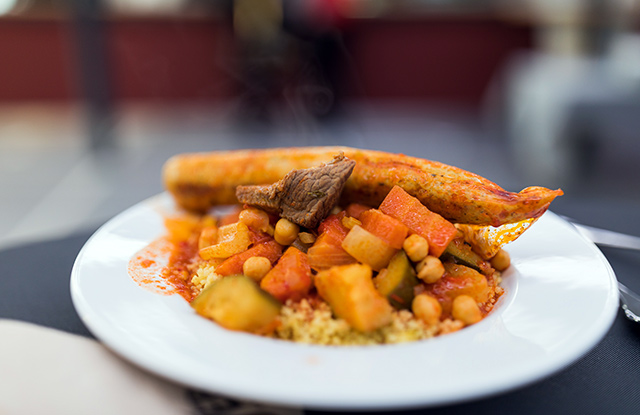 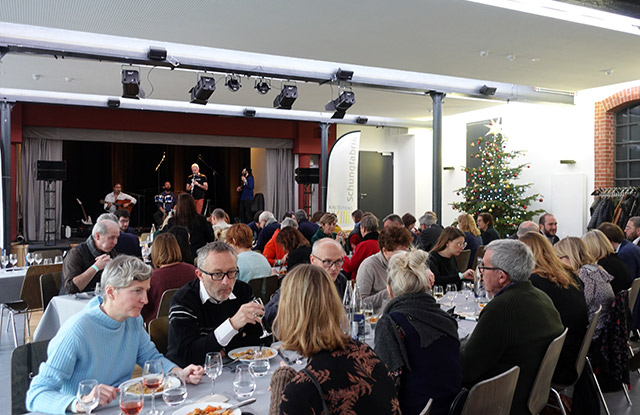 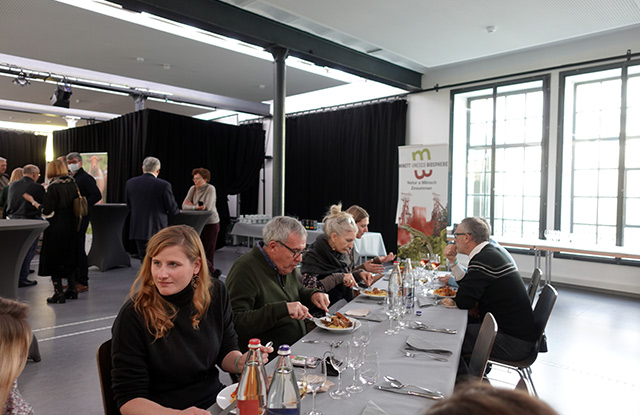