On Tuesday, May 17 at 12:00, Minett UNESCO Biosphere and IMS Luxembourg invite you to a conference on reducing light pollution at night. This workshop will take place in the industrial zone of Krakelshaff in Bettemburg, one of the places with the brightest night lighting in our entire Biosphere Reserve. 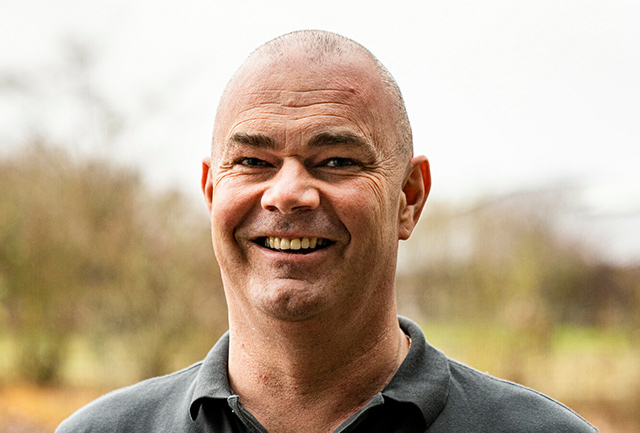 In the run-up to the conference, to which IMS Luxembourg invites its members, we talked to Daniel Gliedner, light consultant at Naturpark Our. Mr. Gliedner has been working for years on reducing light pollution and during our conversation he explained that light pollution has several facets, starting with light emissions. We are talking here about too much light being used. However, it can also be light sources that are used in the wrong places, that are simply too bright, and it can be light that is emitted incorrectly.

This creates intrusive light in areas where it shouldn’t fall. The starry sky disappears, and biodiversity is affected. Light pollution can even have a direct impact on human health.

In recent years, the phenomenon of light pollution has increased. Due to the progress of lighting technology, which allows to produce more brightness with less energy, there is an increasingly strong rebound effect. Instead of reducing lighting costs, there is simply more light emitted into the night sky for the same amount of money.

However, this rebound effect is not often observed in street lighting. New luminaires along streets or luminaires installed by public administrations are nowadays often less bright and, above all, radiation into the sky is largely avoided. At the end of April, the Government and the Municipality of Clerf, in this context, signed a “Memorandum of Understanding”. The aim of this Memorandum of Understanding is to “reduce light pollution and promote better lighting in the territory of the Municipality of Clerf” together with authorities such as the Road Administration, the Department of Public Works or the Railway Administration – and at the same time reduce electricity consumption. This “Memorandum of Understanding” helps address light pollution from public sources.

However, two-thirds of all light emissions at night are generated by businesses and normal citizens. This is where lighting consultant Daniel Gliedner sees a need for action. At first, however, it is necessary to draw attention to the phenomenon of light pollution, says Gliedner, show businesses the consequences, after which ways can be charted or worked out to create targeted brightness at night with less light, thus also saving energy and costs.

The advantage of light pollution, compared to other environmental pollution, is that it disappears when you turn off the lights. Cleaning up old industrial plants or ridding our oceans of plastic waste are sometimes very expensive mammoth tasks. When it comes to fighting light pollution, the effect is immediately tangible. In many cases, it is enough to adjust the light sources in order to minimize the radiation into the direct surroundings or the sky.

Installing motion detectors to turn on nighttime lighting can also result in huge savings for homes and businesses. An example of this is a small road leading to a farm in the municipality of Vianden, in the north of Luxembourg, where the number of hours that streetlights operate could be reduced from 4800 to less than 400 hours per year with the help of motion detectors – a measure that is beneficial to the many nocturnal insects. 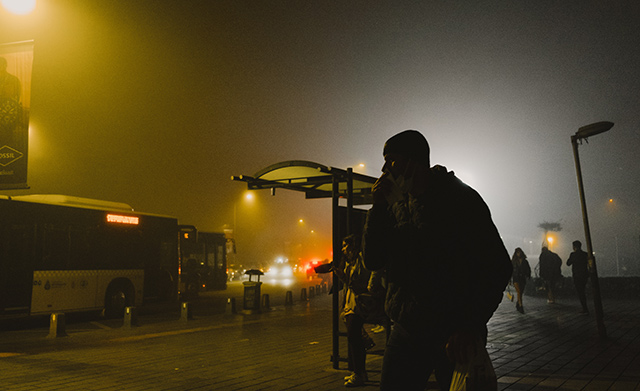 Photo by Faruk Tokluoğlu on www.pexels.com

Program of the conference

In addition to Daniel Gliedner, the light consultant from the Naturpark Our, there will be two other scheduled speakers on Tuesday, May 17, starting at 12:00 noon. Simona Sandu, who works for the Asbl TNT (Territoire Naturel Transfrontalier) and Tiago De Sousa from the Nature and Forest Agency.

Simona Sandu will open the conference by explaining the phenomenon of light pollution, Tiago De Sousa will talk about the consequences of light pollution on native bat species and Daniel Gliedner will explain technical solutions on how to reduce it quickly and without much extra cost or what companies should pay attention to when they want to renew their outdoor lighting to achieve better lighting of their company facilities with less energy.

Register directly with IMS Luxembourg via this link. All employees of companies that are members of IMS are welcome to attend.