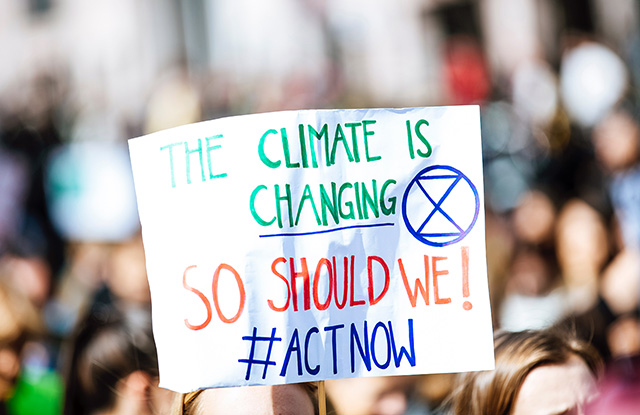 Photo by Markus Spiske from Pexels

In his last State of the Nation address, on October 12, 2021, Prime Minister Xavier Bettel announced the creation of a Citizens’ Council on Climate. Here, 100 citizens are to discuss specific climate problems, work out solutions and proposals, and indicate how the national energy and climate plan could be amended.

Anyone over 16 who lives in the Grand Duchy or in the nearby border area can become part of the Citizens’ Council of Climate.