A region bordering France and Belgium.

Natural spaces protected on a national and communal level since the 1990s.

Over 600 hectares of industrial wastelands being renovated in urban centres.

A changing urban region that is proud of its mining past.

An average density of 884 citizens/km2

Over 177.001 citizens (almost a third of the country’s population). 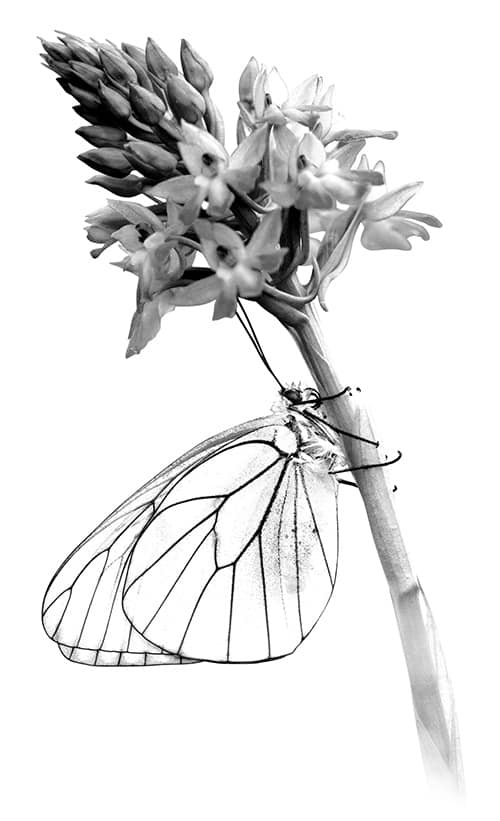 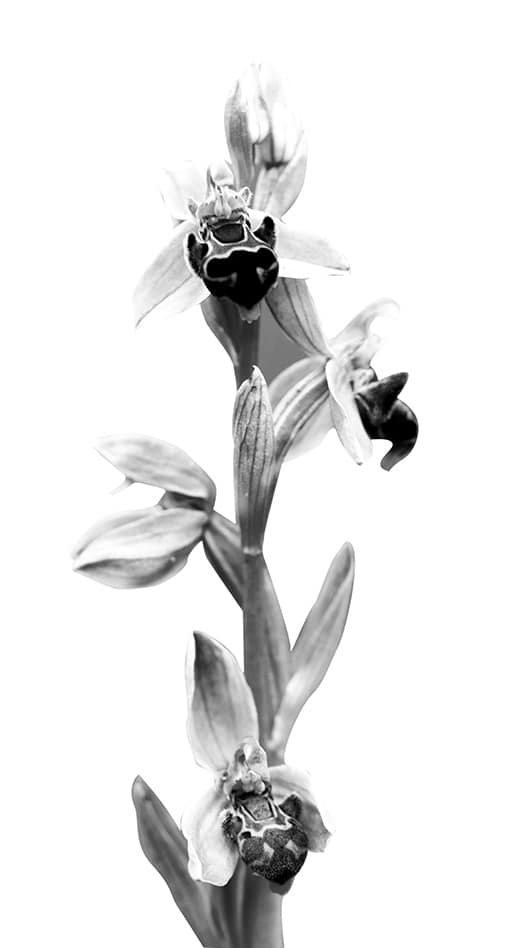