The Minett Trail is 11 hostels and a 90 km hiking trail through all the municipalities of the Minett UNESCO Biosphere.

With this trail, visitors to the biosphere reserve can discover both the beauty of nature and the witnesses of the industrial era during short or long hikes.

Between the different stages of the trail, the “Kabaisercher”, overnight shelters built especially for the Minett Trail, offer hikers the opportunity to rest and recover from the day’s hike. 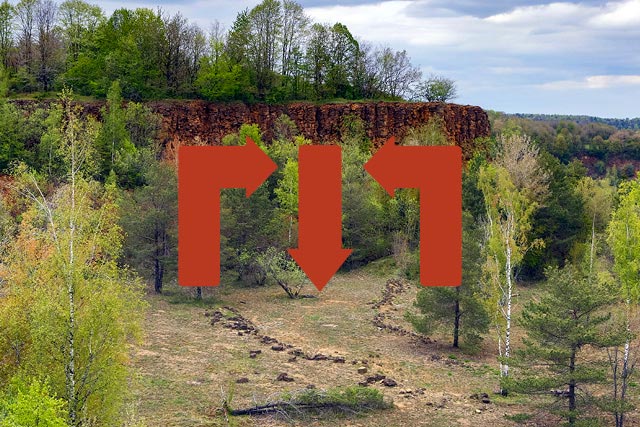 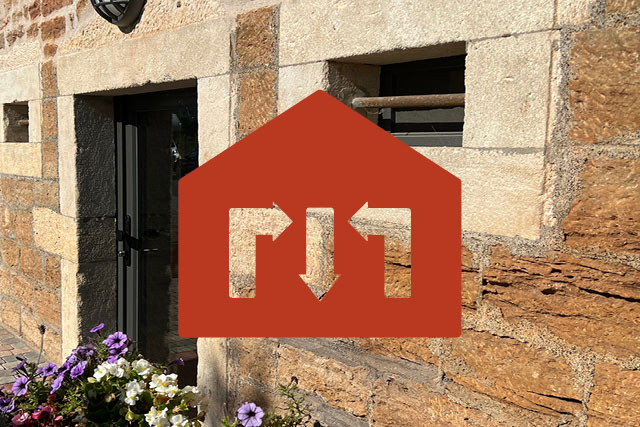 The origin of the project

Initially the idea of ORT-Sud (Visit Minett) was to establish a national hiking trail through the little-known but often spectacular landscapes of the South, including the former mines, that would gain international recognition.

The European Capital of Culture 2022 is expected to attract visitors during this crucial year for the region’s image. They will have to be accommodated, so the Minett Trail concept was elaborated to include accommodation for visitors of Esch2022 and beyond.

Instead of building simple wood cabins along the trail, the OAI (Ordre des Architectes et Igénieurs-conseils) was invited to join this ambitious and innovative project in order to make it worthy of a European Capital of Culture. The trail will also feature an artistic and socio-cultural programme to increase its attractiveness.

The sites for the chalets were chosen by the municipalities according to how feasible, original and functional they would be. The legislation on the conservation of natural and historical heritage was also taken into account.

Come and discover the result and let yourself be seduced by Luxembourg’s only biosphere reserve: 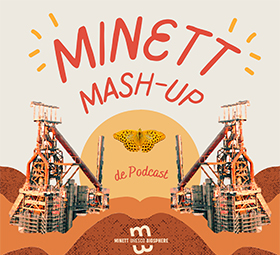 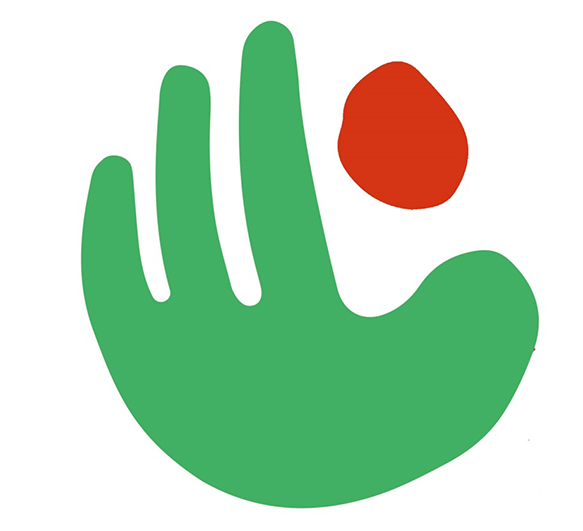 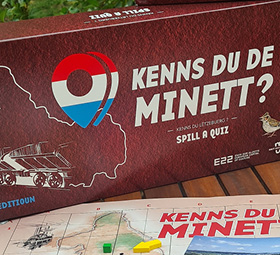 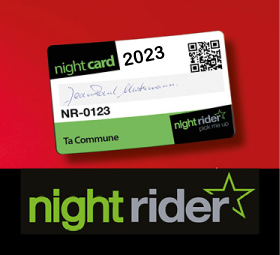 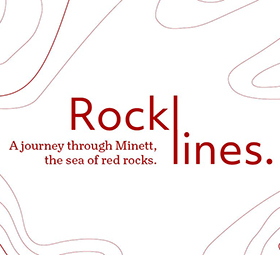 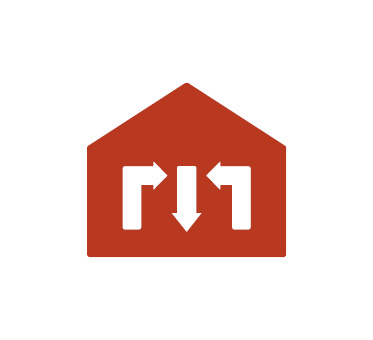 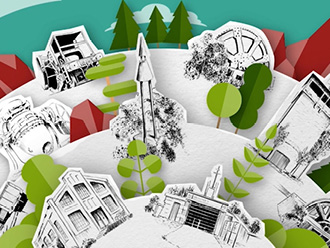